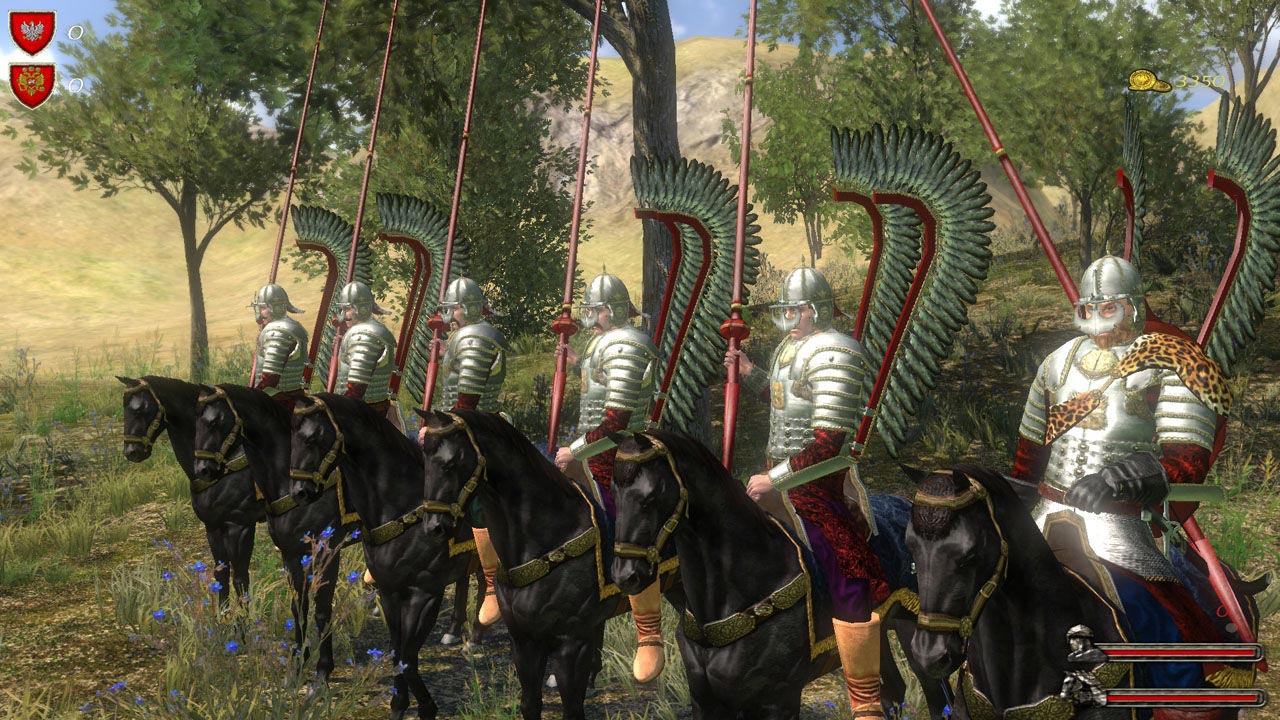 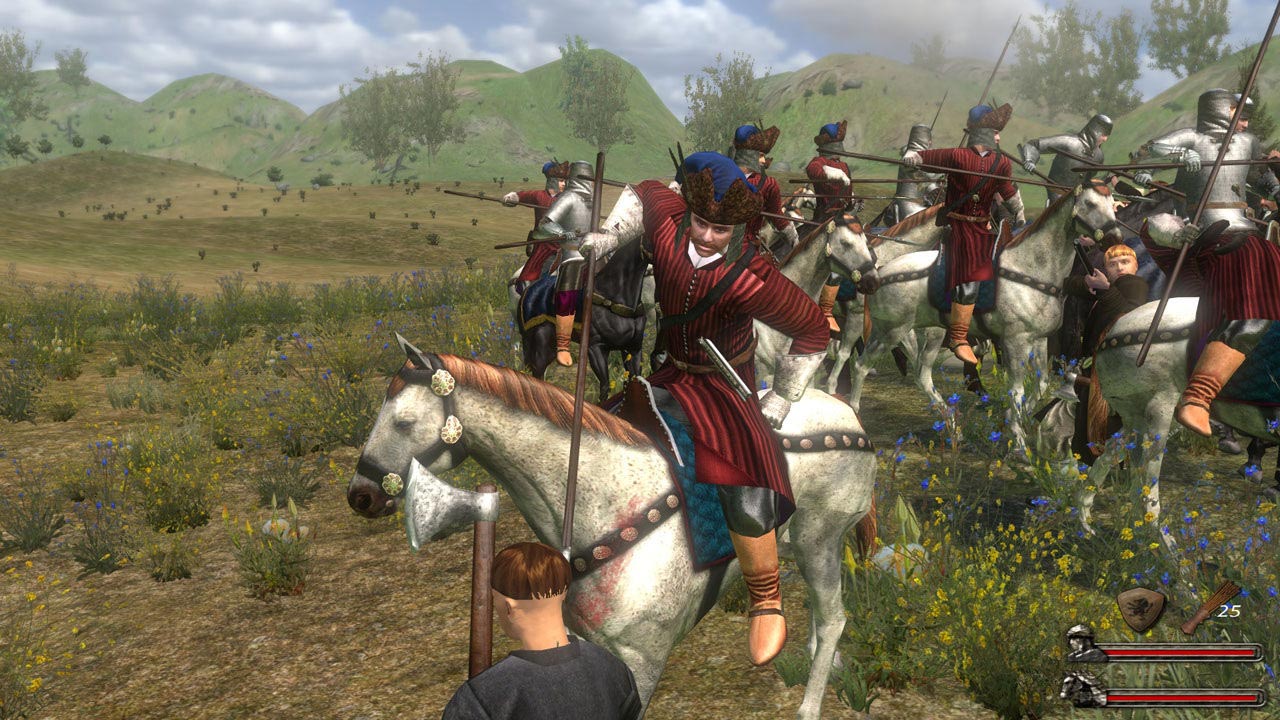 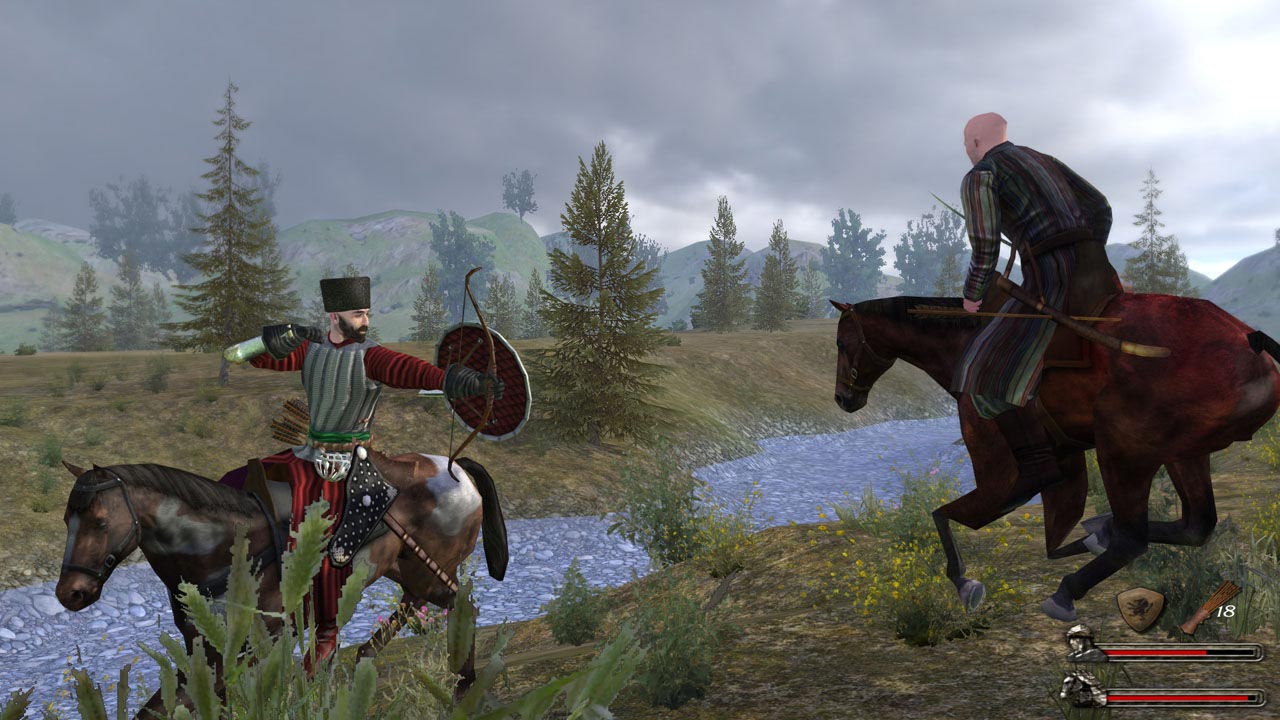 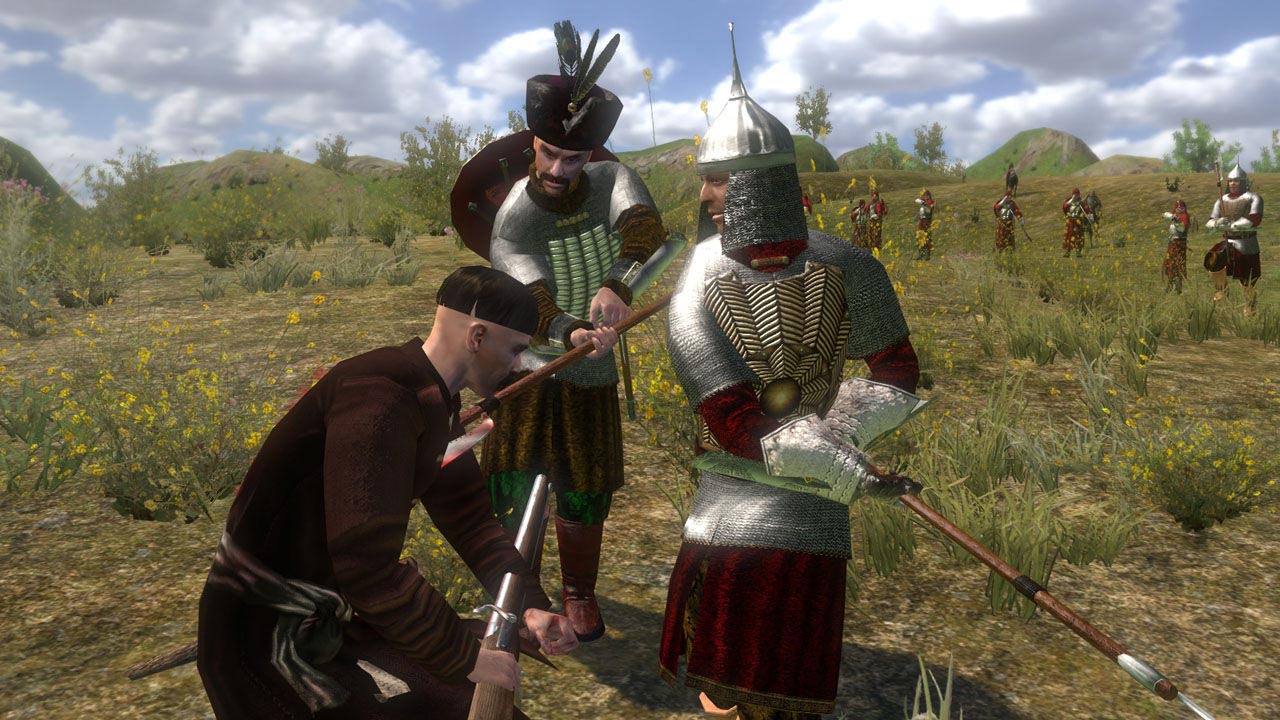 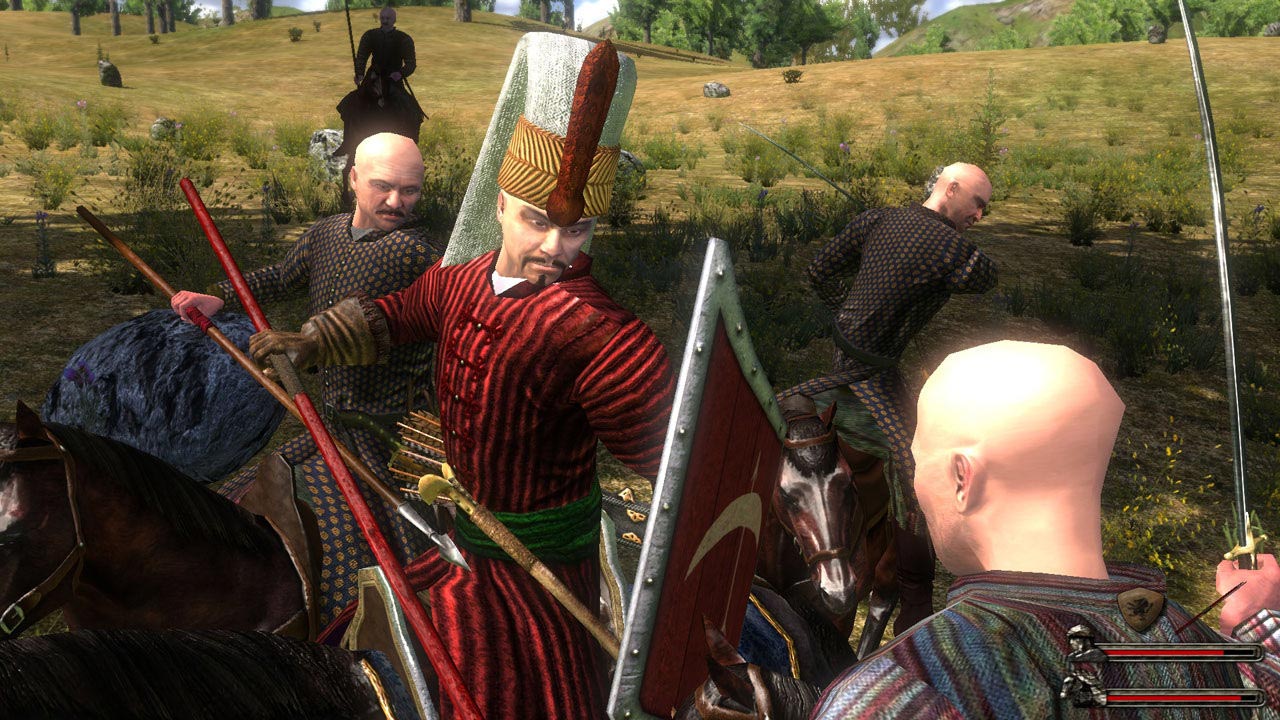 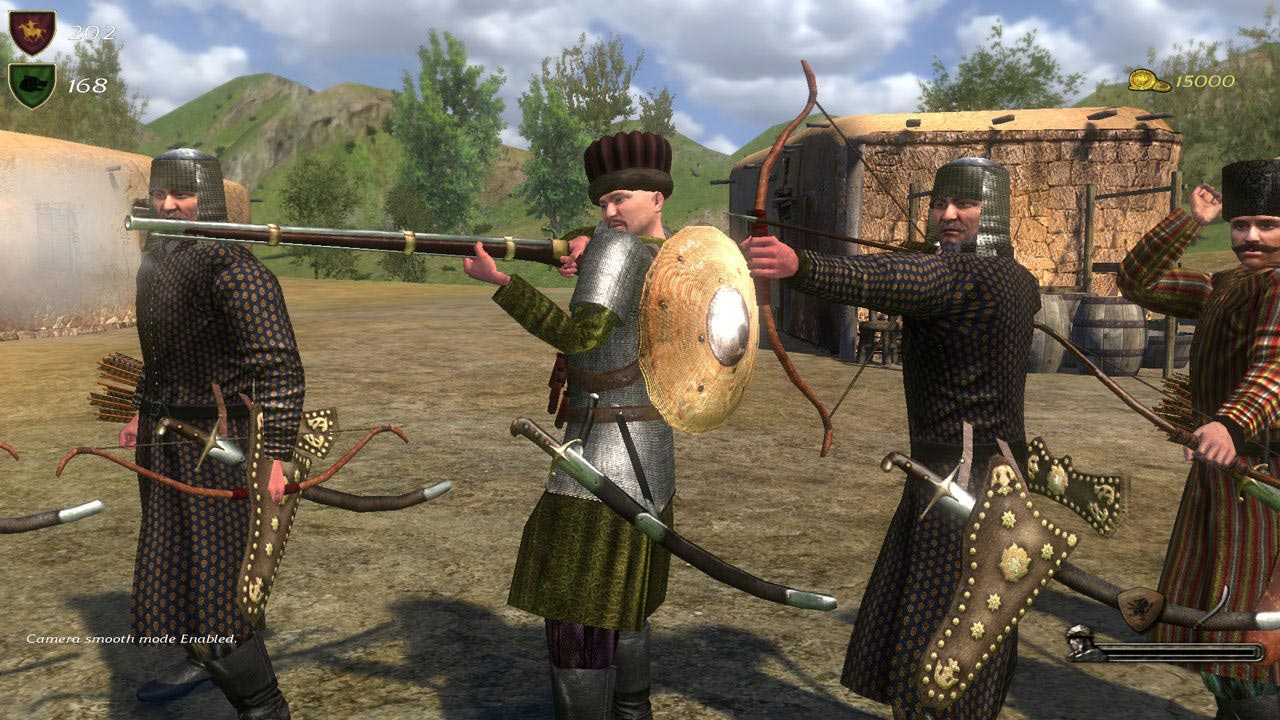 This product is out of stock. Subscribe for notification of when the product is back in stock.

Try to search similar items from other sellers.

AlternativA information about the seller and his items
offlineAsk a question

Seller will give you a gift certificate in the amount of for a positive review of the product purchased.

ATTENTION! This product is intended for use only in the following countries: Russia, Armenia, Azerbaijan, Belarus, Georgia, Kyrgyzstan, Kazakhstan, Republic of Moldova, Tajikistan, Turkmenistan, Uzbekistan, Ukraine. In other regions will not work.

• Storyline based on the cult novel "Fire and Sword" written by Nobel Prize laureate Henryk Sienkiewicz
• A new age of war that brings pistols, rifles, grenades and other advanced weapons to the battlefield
• Fully customizable army: players can choose their soldiers armor and weapons.
• Additional types of quests. A lot of political intrigue with colorful fractions. Many adventures in the new world
• Many ending options encourage replay of the game
• Deep historicity, covering all aspects of the game
• The new ferocious multiplayer mode gives players the thrill of old technology before the impending threat of firearms
• 3 main storylines for the player, allowing you to become famous in a particular faction
• Additional types of tasks
• The implementation of firearms adds a new layer to the strategic depth of the proven combat franchise model
• New siege options selected prior to the siege of a city or fortress
• New multiplayer maps and a new multiplayer mode - "Captains"

1. You need to download and install Steam http://steampowered.com/download/SteamInstall.msi (if not already installed)
2. Launch the Steam client
3. Create a new Steam account or log into an existing one
4. Go to the "Games" section and select "Activate on Steam"
5. Enter the activation key you purchased
6. After that, the game will appear in your list of games and it can be installed

ATTENTION! Before buying, please check the system requirements of the game and other parameters that interest you (they may change with time). This can be done on the sites Steam / Uplay / Origin or the official website of the publisher. Goods purchased by mistake, as well as unsuitable for system requirements or region of activation, can not be returned and exchanged!

Dear customers! Convincing request, if there are any problems with the purchased goods, do not leave a negative feedback immediately. Write us a message in the correspondence (the purchase page on the site Oplata.info). We will try to respond to your message as soon as possible and promptly solve the problem. We draw attention to the fact that the basis for the exchange or return of the purchased key (key), which gives an error when activated, can only be VIDEO RECORD of the purchase process and subsequent attempt to activate it (mandatory condition - the record should not contain editing features).

We will be grateful for every positive feedback you have left after the purchase. Sincerely, the project team "AlternativA".

Seller will give you a gift certificate in the amount of for a positive review of the product purchased..